Engaging, educating and gathering feedback from nearby neighbours and communities

Rigorous attention to the protection of water sources

Health and safety in everything we do

Drilling phase, to construct the wellbore

An example of an operational gas site

Restoration if the site is non-productive

Here you can find out more about our oil and natural gas activities.

A NET ZERO FUTURE WITH HYDROCARBONS

We understand that climate change is a global concern and there are questions regarding the production and use of hydrocarbons and why our project should go ahead.

This video explains why our project is important, how it aligns with the UK’s commitment to net zero carbon emissions by 2050 and why net zero doesn’t mean a future without hydrocarbons.

Please visit this area of our website to read the recent news about our work in Yorkshire.

For all newsprint and broadcast media enquiries, please visit the press office area of our website.

Health, Safety and the Environment

The principal business of Rathlin Energy is in the exploration for, and development of, oil and gas reserves in England. Our extensive knowledge, combined with the technical support from Connaught, allows for us to explore for hydrocarbons in a safe and an efficient manner with as little impact to the local people and environment as…

Are you Interested in learning about how we drill for Hydrocarbons?

To watch our short video Explaining how the process works, click below 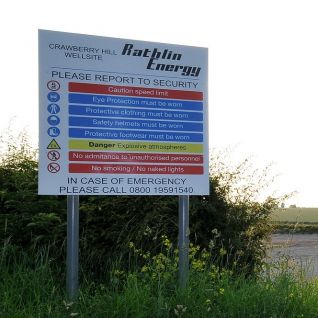 Crawberry Hill lies between the villages of Walkington and Bishop Burton in the East Riding of Yorkshire. This was a conventional oil and gas exploration site that was drilled but never tested. The site has now been restored and, having relinquished its environmental permits, Rathlin has completed a five-year aftercare programme. 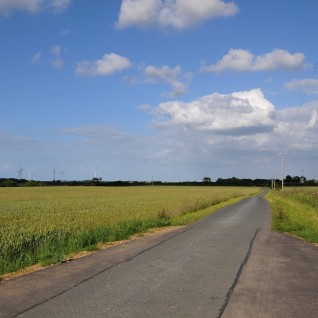 West Newton A site lies between the villages of West Newton, Marton, New Ellerby and Withernwick in the East Riding of Yorkshire. The site was constructed in 2013 and the WN-A1 well exploration well was drilled in the same year. The WN-A2 well was drilled in 2019 to appraise the conventional Permian Age Carbonate reservoirs. No high volume hydraulic fracturing within the Bowland Shale will take place at this site. 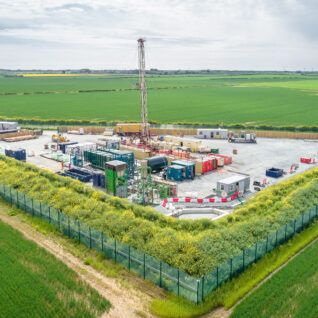 West Newton B wellsite is located approximately a mile from West Newton A. The site was constructed in 2020 followed by the drilling of the WN-B1 well and subsequent WN-B1Z sidetrack which were drilled to appraise the conventional Permian Age carbonate reservoirs encountered at WNA. No high volume hydraulic fracturing within the Bowland Shale will take place at this site.